It’s Monday, and it’s time for dressed.so’s sixth installment of the State of the Internet! We’ll bring you reading material every two weeks* that discusses fashion’s impact on culture, society, Kanye West gossip, and your wallet. I’m Celine, and I’ll be your guide to the rest of the fashion internet.

This week, we have:  a tribute to Jean Paul Gaultier‘s legacy in fashion, 24 ways to design your own product in fashion, how designers express political beliefs through runway collections, and Gap’s Rebekka Bay on her anti-normcore stance.

+ Jean Paul Gaultier, the famed enfant terrible of French fashion, has announced he’ll no longer be design RTW. Besides his own work (menswear skirts!) 45-minute-long runway shows!) he’s also been mentor to many well-known designers: Margiela and Ghesquière were both his assistants. i-D discusses how JPG has changed fashion during his long and notable career, and the New York Times has quotes from fashion models, writers, editors, and buyers on his legacy. 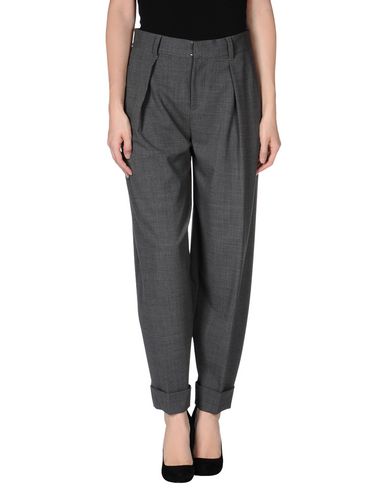 + Designer ripoffs? It’s not just the high street ripping off the runway…a Balmain S/S 2015 look is almost identical to a Givenchy look (designed by Alexander McQueen!) from S/S 1997. It’s a suspicious and worrying shadow on Olivier Rousteing’s work for Balmain. 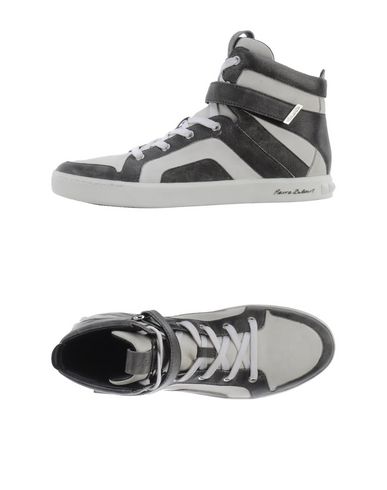 + Rem D. Koolhaas (deconstructionist architect Rem Koolhaas is his uncle) has been championing the use of 3D printing in fashion design and development for years, in partnership with Zaha Hadid. In a Dezeen interview, he discusses how fashion is finally catching up with other creative industries—and how footwear companies are leading the way.

+ When models as young as 14 are walking runways—and often getting less legal protection than child actors—there’s bound to be controversy. The Daily Beast asks: does fashion week exploit teen models?

+ What role does fashion have in shaping political discourse? It’s debatable, but runway fashion has no shortage of designers with their opinions—literally—worn on their sleeve. Dame Vivienne Westwood made a bold statement about Scottish independence (models were wearing political pins on the eve of elections) during London Fashion Week, and Hussein Chalayan, ever the provoker, made expressive burqa-print dresses for his Paris collection. 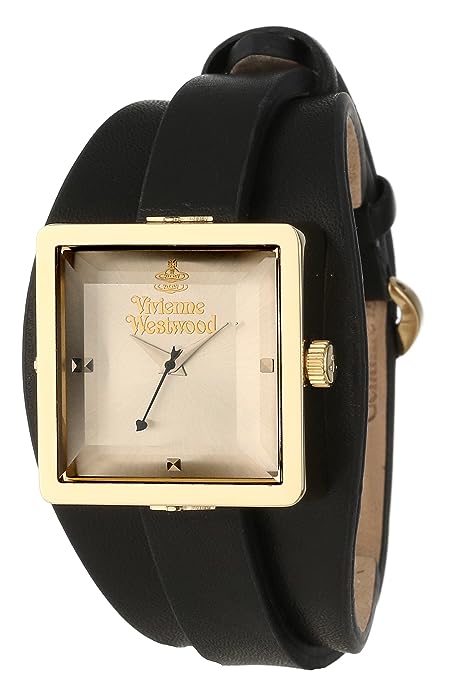 + Hypebeast takes a look at 24 examples of designing your own product in fashion, from Nike IDs to Trickers boots, and discusses the highly contemporary trend of personalized fashion. + Target’s latest collab is with Faribault, a heritage American mill known for its traditionally-made textiles and patterned scarves. Check out the Target lookbook, which shows how the mill’s 147-year heritage gets applied to Target’s inexpensive and on-trend consumer goods.

+ Movies were once the primary source of fashion inspiration for people who didn’t follow runway fashion. Spike Lee’s Do the Right Thing showed the 1989 street style of Bedford-Stuyvesant, in Brooklyn—today, i-D investigates the influence of Bed-Stuy street style.

+ Designer/illustrator Sophia Chang sits down with Hypebeast to talk about the rise of women in streetwear, her career jump to footwear designer, and how athleticism influences fashion.

+ Gap’s creative director, Rebekka Bay, clarifies Gap’s “Dress Normal” ads in a Refinery 29 interview. Of note: she is explicitly, definitely, not interested in normcore. “I don’t even want to go down that normcore route because I think it’s a very specific route and empty fashion, and that’s definitely not what ‘Dress Normal’ is.” Fighting words? (Edit: For a different angle, try this Guardian profile of Bay.)

+ No-makeup makeup is the new normal, on the runways and on the streets. The Cut investigates: why has makeup gotten so minimal?

Thanks for reading! We too have spent many a Thursday-night hour customizing Nike IDs and New Balance kicks to our wardrobe’s color palette.

Comment with your thoughts—do the high-fashion interpretations of wearable tech have merit? What’s the impact of Chalayan’s burqa-print dresses? What’s with A.P.C. and Gap both rejecting normcore? Talk to us in the comments!

15 minutes with: InsatiableRealist
Dressed.so: Who are you? Katherine: My name is Katherine, I'm…

Trend: Not Your Grandmother’s Pearls
Pearls used to be exclusively bastions of grandmotherly heirloom style and…

Dressed.so is a growing fashion community and group blog for sharing daily outfits or WAYWT (What are you wearing today?) run by a group of female fashion and male fashion enthusiasts. It's free to register. Join us today and start sharing your outfits!